Marangu Hotel was originally a farmhouse, built in the early 1900s, which developed over time into a guesthouse for travelers and then one of the first ever Kilimanjaro climbing organizers. Marangu Hotel’s mission has always been to support the local economy and to operate an ethical and sustainable tourism company.

We provide our guests with the very best Kilimanjaro guides, who have decades of experience and have your safety, health and the treatment of the mountain as their top priorities. We use top quality mountaineering equipment and gear, and we do safety checks before and after every climb.

We are passionate about Mount Kilimanjaro, and it has been our sole focus for over 90 years. We would love an opportunity to help you achieve your dreams of climbing Mount Kilimanjaro, which is a truly life changing experience. Come join us in Marangu and be part of the Marangu Hotel family.

During the last decade of the nineteenth century in Tanzania, then the newly acquired German colony known as German East Africa, Christian missions were active building churches, schools and hospitals on Kilimanjaro.

Martin Lany, a young tradesman from the country later known as Czechoslovakia, worked in the new Lutheran missions teaching building trades. In 1907 he bought land from chief Marealle of Marangu, brought his wife Emma from Mombasa by ox wagon and together they established a coffee farm on the present site of Marangu Hotel, where the old farmhouse is now the hotel’s central building.

In the early 1930s, with declining world coffee prices, the Lanys began to take paying guests and, with the experience and knowledge they and their children had acquired of Mt. Kilimanjaro, became one of the first outfitters for organised climbs. 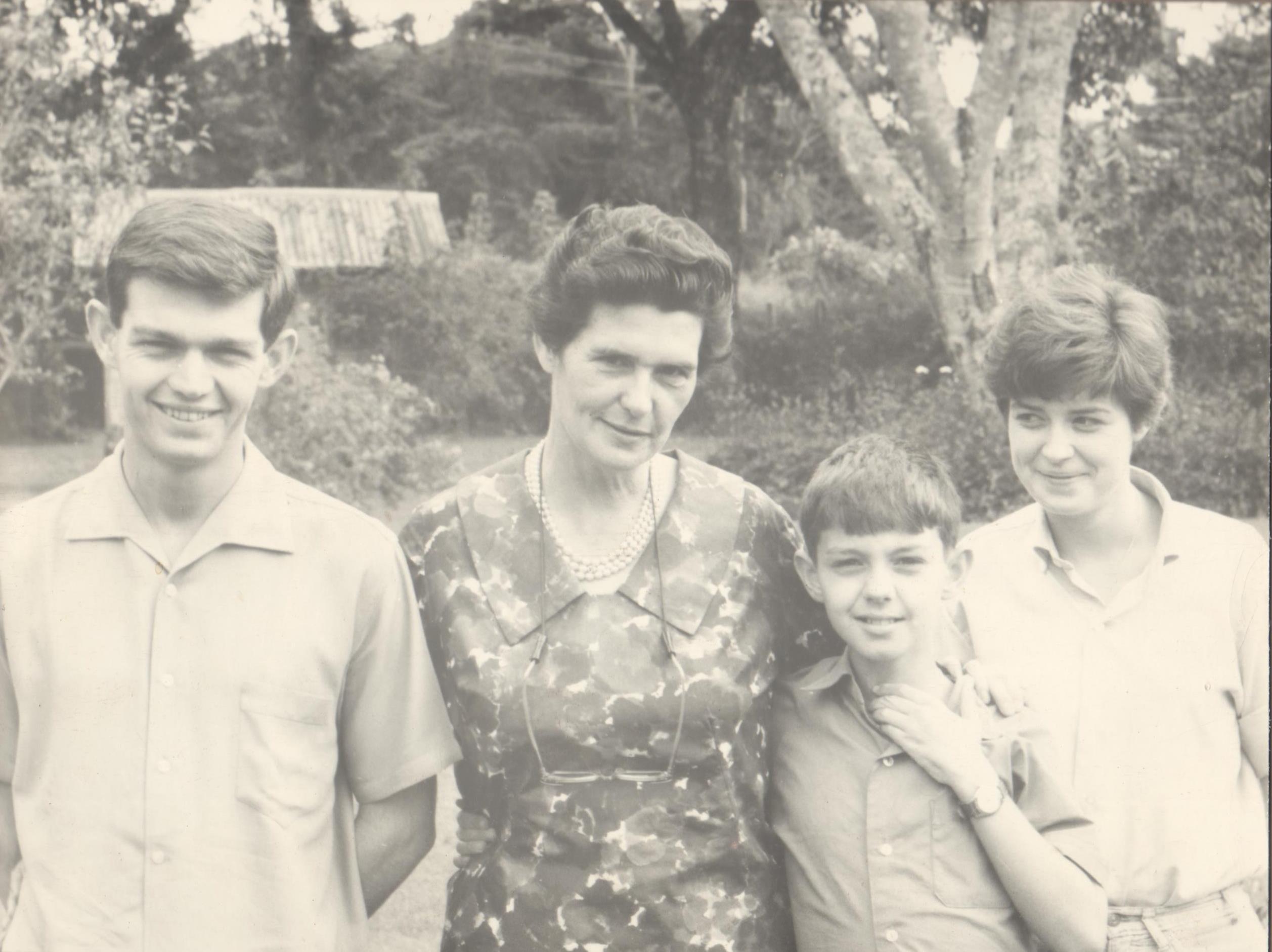 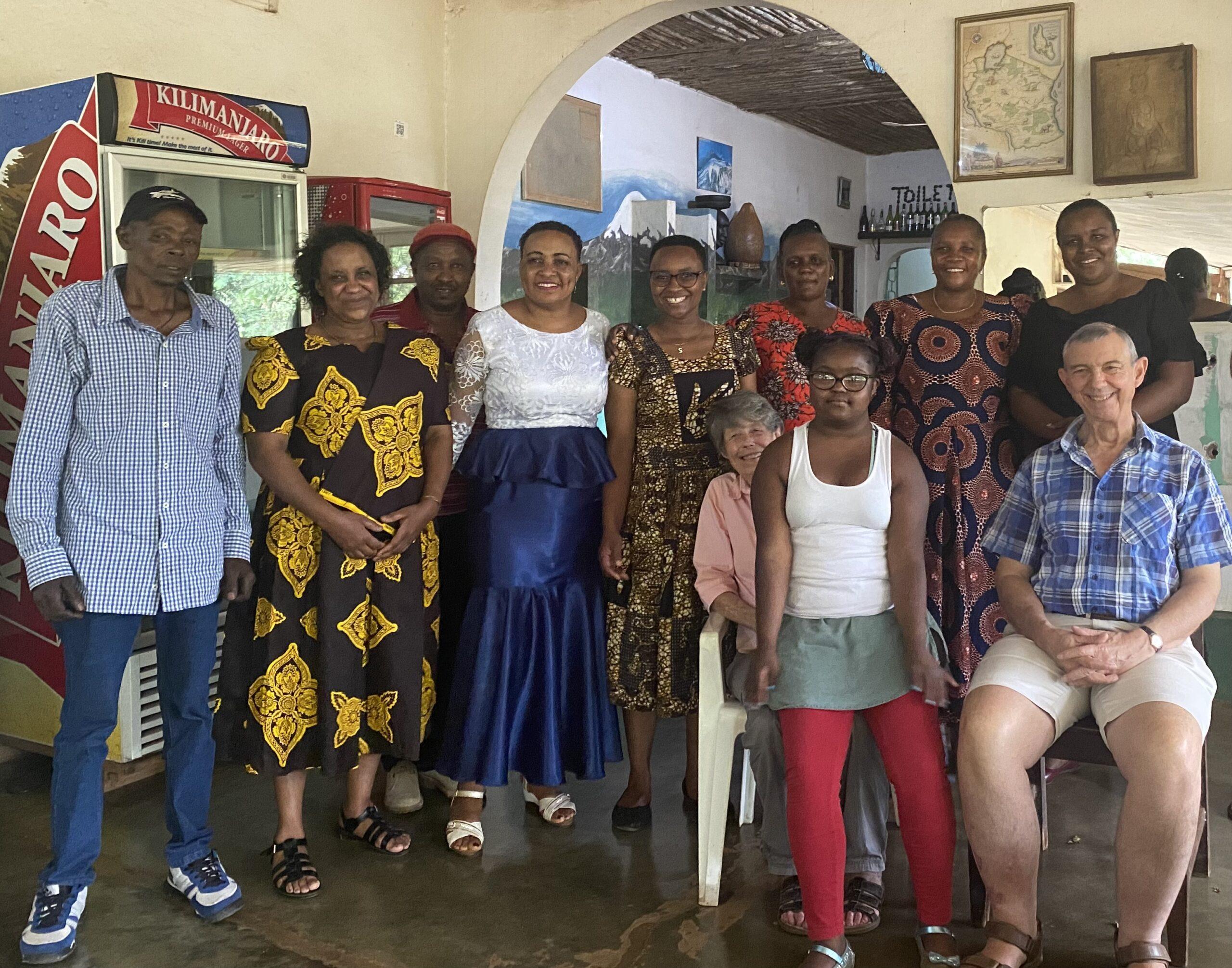 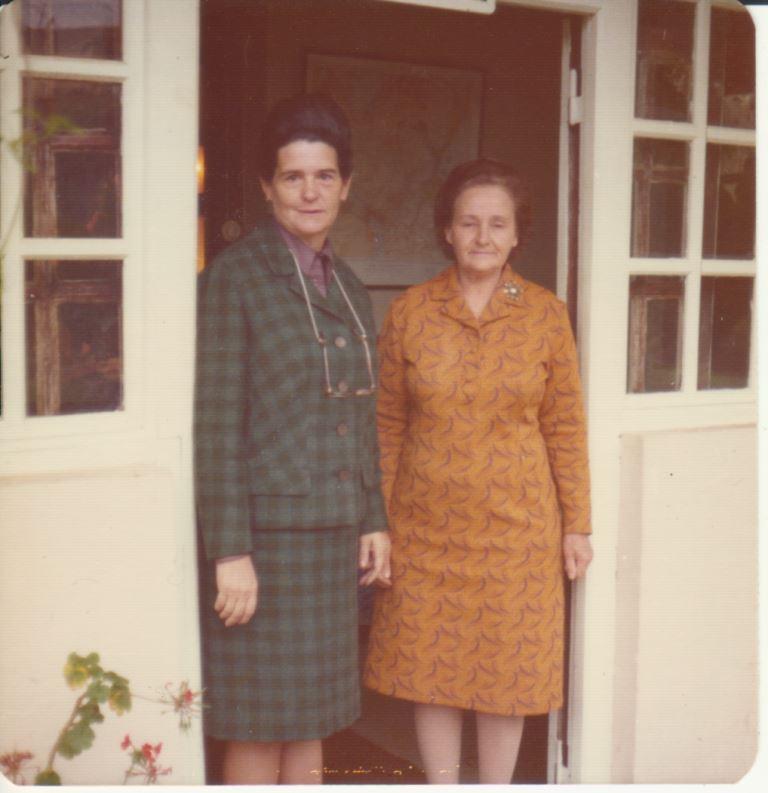 In 1951, Frank Brice-Bennett, who had been a district officer in the region in the 1920s and 1930s and a friend of the Lany family, brought his family by road from Northern Nigeria where he was then stationed and settled them in Marangu, in one of the old hotel cottages.

There began an association of the two families that lasted 50 years. Frank’s wife Margaret (Peggy) and Martin’s daughter Erika became business partners and together ran Marangu Hotel and its climbing operations. With the deaths of Erika and Peggy in the 1990s, Peggy’s children and daughter-in-law, in cordial agreement with Erika’s heirs, became the owners and managers of the hotel and the climbing operation. They are Desmond and Fionnuala, born in Nigeria, and Seamus and his wife Jackie, both born in Moshi.

In recent years hotels and mountain operators have multiplied dramatically, as have the number of overseas visitors. In this increasingly competitive business environment Marangu Hotel is committed to maintaining and building upon a long established tradition of hospitality and comfort in the hotel, and professionalism and safety on the mountain. Marangu Hotel is committed, too, to the development of the Marangu area in general, and its people, from whom come the hundreds of guides, porters and hotel workers, many of whom have worked with the hotel for several decades, the most senior guides for over 40 years.

Come Be a Part Of Our History & Family 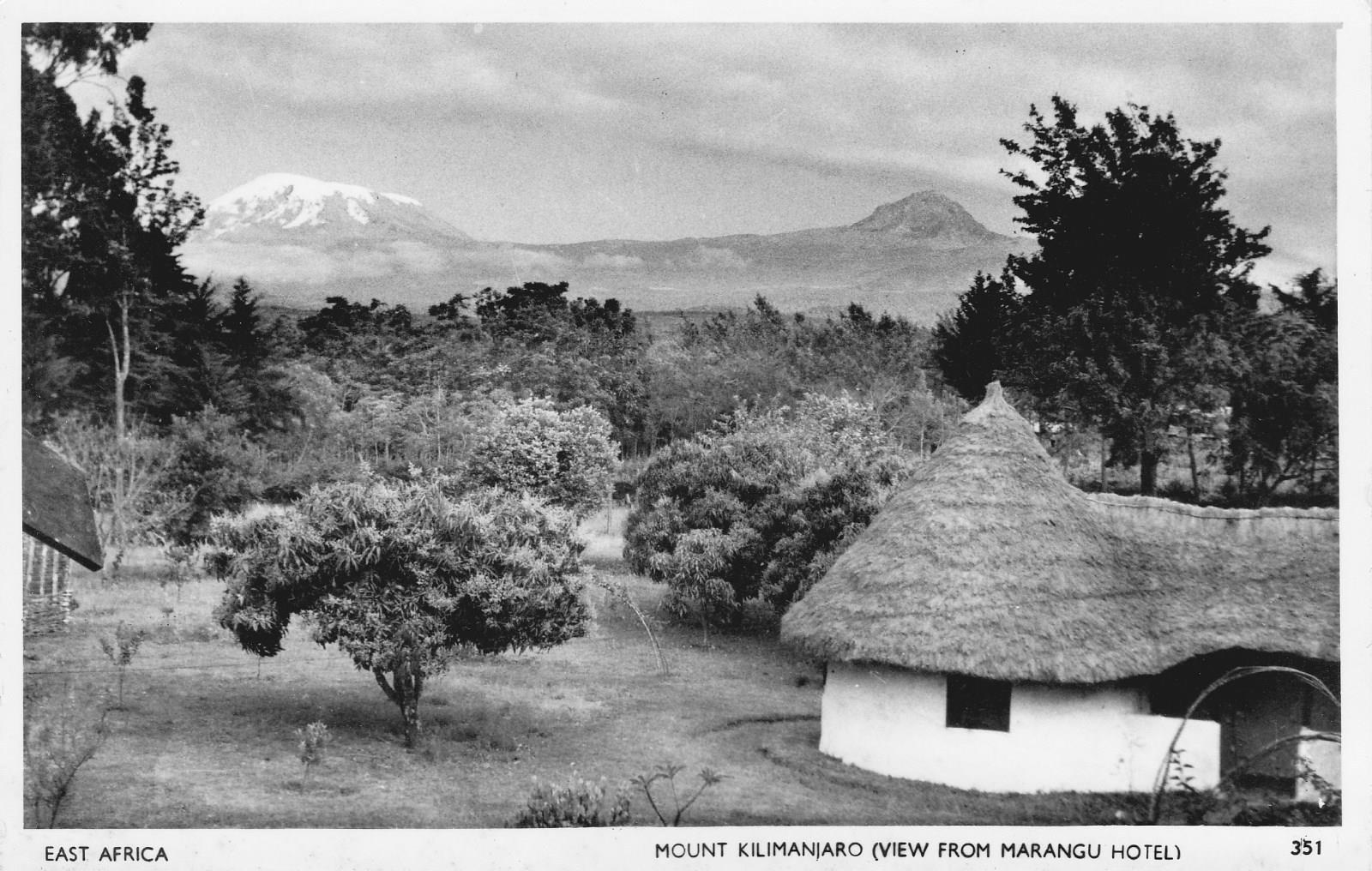 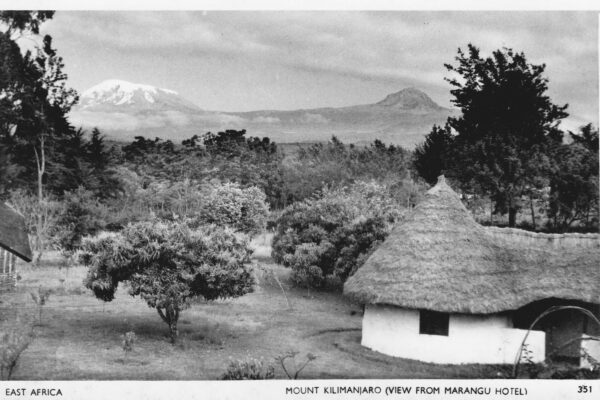 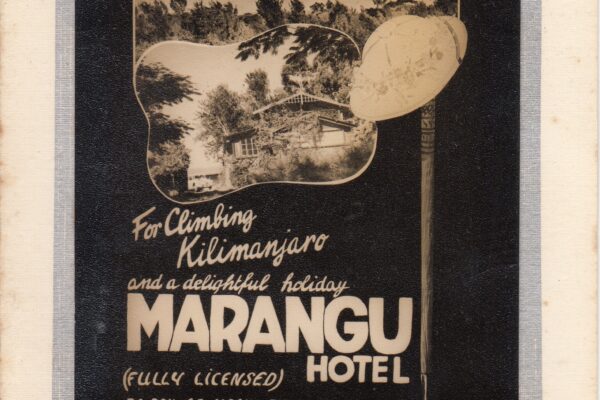 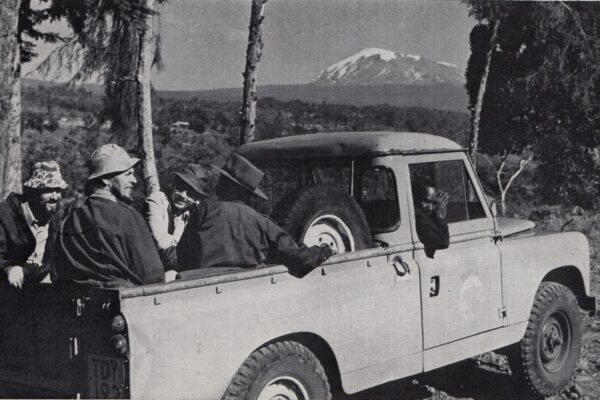 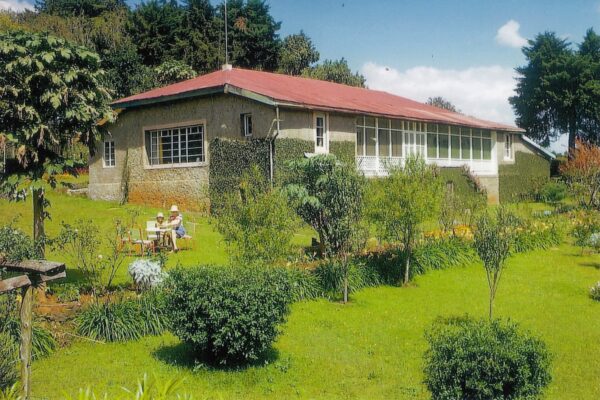 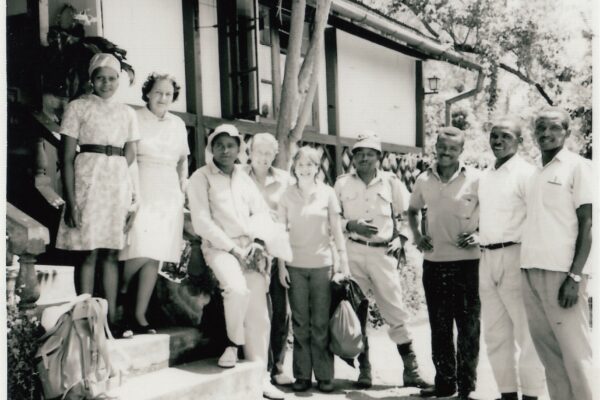 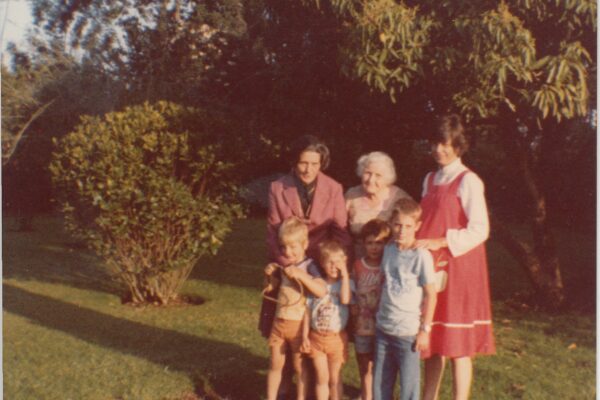 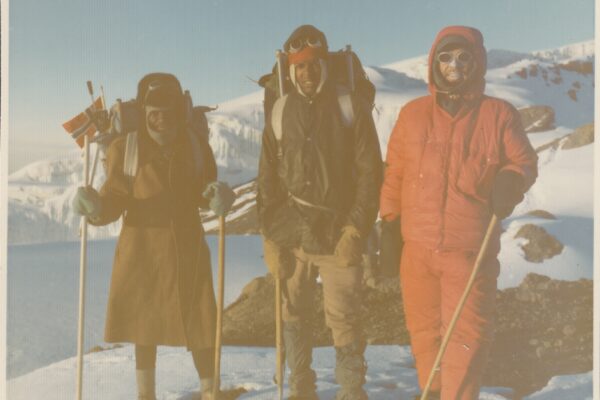 Join Us At Marangu Hotel!